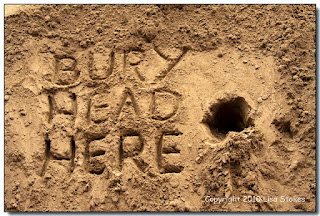 I'm an emotional girl, NSPCC commercials and every single birth on One Born Every Minute leave me in floods of tears, I take on a lot to heart and I can not/don't want to fill my brain with all the ugly in the world. I already struggle with the thought that I'll be bringing my children into a cruel and confusing world, but I chose to concentrate on the good, the hopeful and the happy and if that does mean I'm sheltered and nieve then so be it.
Posted by Unknown at 14:40:00