I appear to have lost the use of words in this vlog - I blame the lack of sleep, but I get the message across eventually! I talk prizes and Halloween featuring my nieces and nephews! Watch the video below if you can't see it click right here! 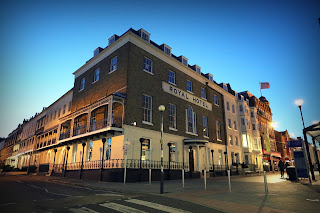 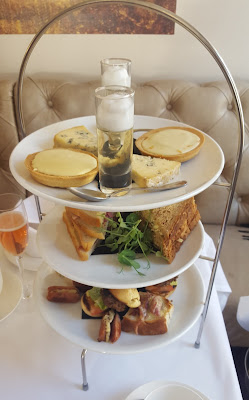 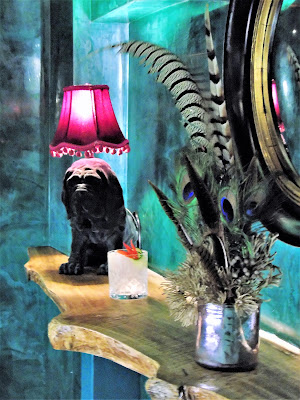 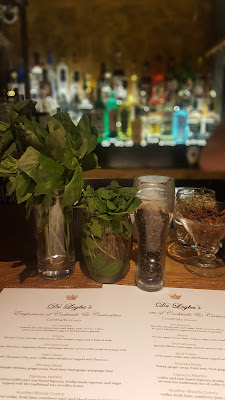 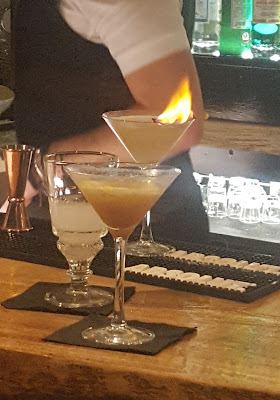 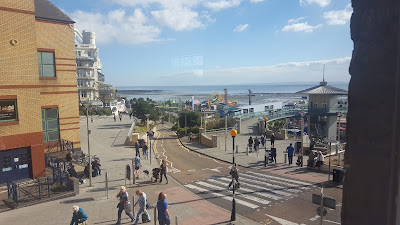 There's lots to catch up on! The wedding, new jobs and wrinkle cream here is a video to catch up all up, on the goings on in the brand new Garrick Household!