Lions, Tigers and Bears Oh My!

I hadn't expected it but my new year so far....and bearing in mind we're only 18 days in...has started with a totally random two weeks!

After a 10 day visit to Sussex, over Christmas and New Years, we got home on January 5th. On the 7th we travelled to Paradise Wildlife Park in Broxbourne in Hertfordshire.

Paradise Wildlife Park replaced the notorious Broxbourne Zoo which had a terrible reputation for animal cruelty and being the worst zoo in England. These day's, things couldn't be any more different. The animals are very well looked after, incredibility happy and you can see the love between the keepers and the cats, farm yard, and all manner of exotic beasts!

Mike's parents had bought Mike a "Shadow a Big Cat Keeper" gift voucher for Christmas 2012, but due to Mike's work schedule and the abundance of Birthdays, Weddings, Stag/Hen Do's we had (and very much wanted!!) to attend, which meant we had little time for day trips.

We were up by 5am... okay... I was up at 5 because I wanted to do my hair....on the train by 6 and arrived in Broxbourne by 8:30 where there was a Paradise Bus waiting at the train station, it cost a pound per person each way but it saved us having to get a wheelchair friendly taxi called in.

When we arrived Mike was given a t-shirt and certificate, he was most offended that he was named Mike Ellard instead of Garrick since I'd booked the appointment lol!

We met with our Keeper, Steve, who was brilliant. We spent 5 hours with him and he answered all our questions no matter how silly or simple they were! I only had a standard day ticket, which by the way are always on Groupon if you're looking for a discount, but when we came to feed a humongous tiger called Rocky, Steve let me have a go of feeding him! It made my day!

Mike helped Steve clean and sort the cats' cages, hide goodies (of dead mice and chicks - I'm warning you in case you're a little squeamish!!) around their pens, stroke wolves and of course feed Rocky, who like me, was his favourite!

At midday in the park you can see the keepers go into the cheetahs enclosure whilst feeding them. There was a hairy moment when a cheetah called Martin, started to growl and hiss at the keepers! Luckily he was just being moody!

We saw so many beautiful animals at ParadiseWildlife Park, I would highly recommend, if you're feeling brave, to visit now, whilst the kids are in school and the weather is a tad damp, it meant we didn't have to fight for a good photography view, and when we went for lunch, we were served in seconds and didn't have to fight for a table, meaning we could eat quickly and get back out to the park. 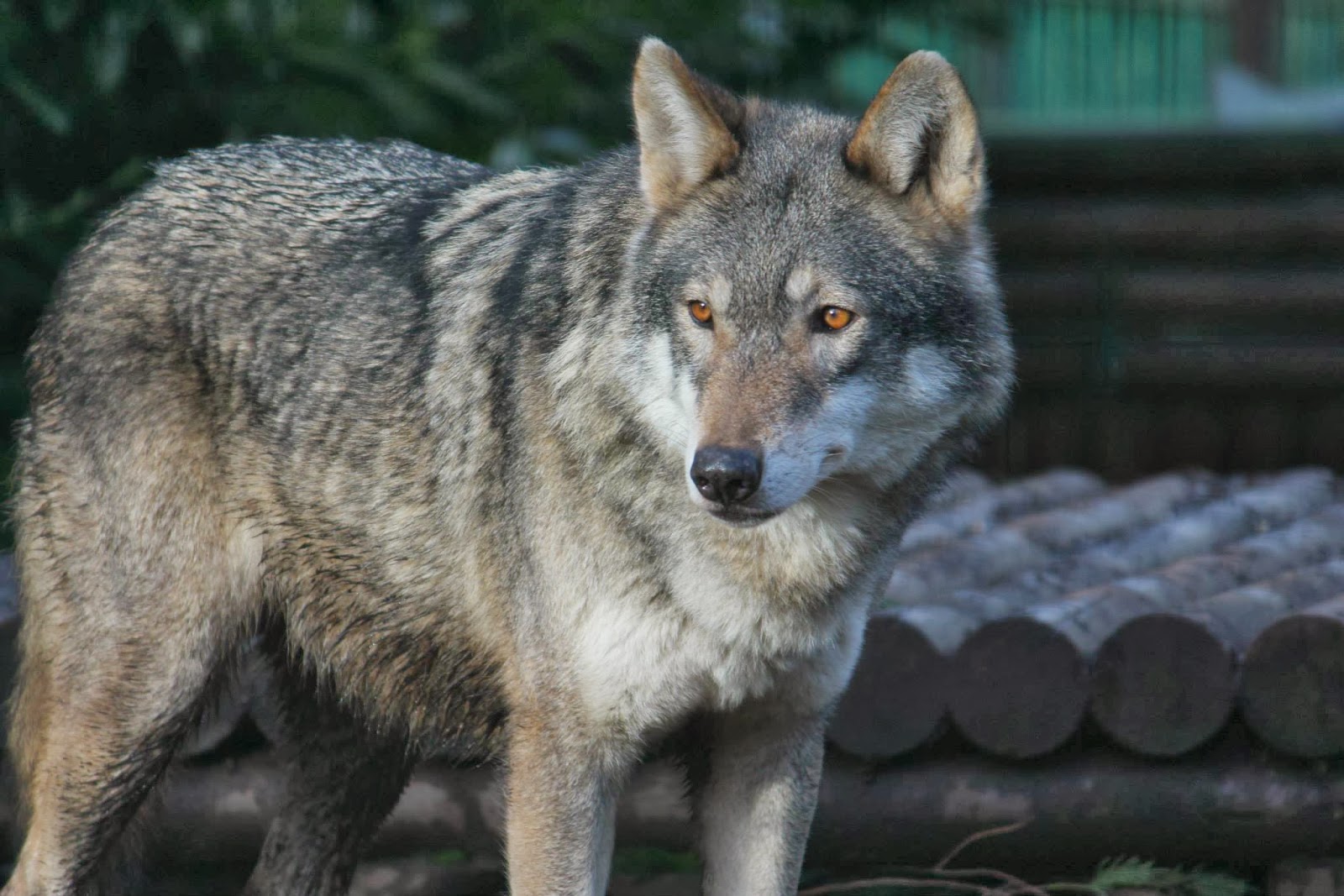 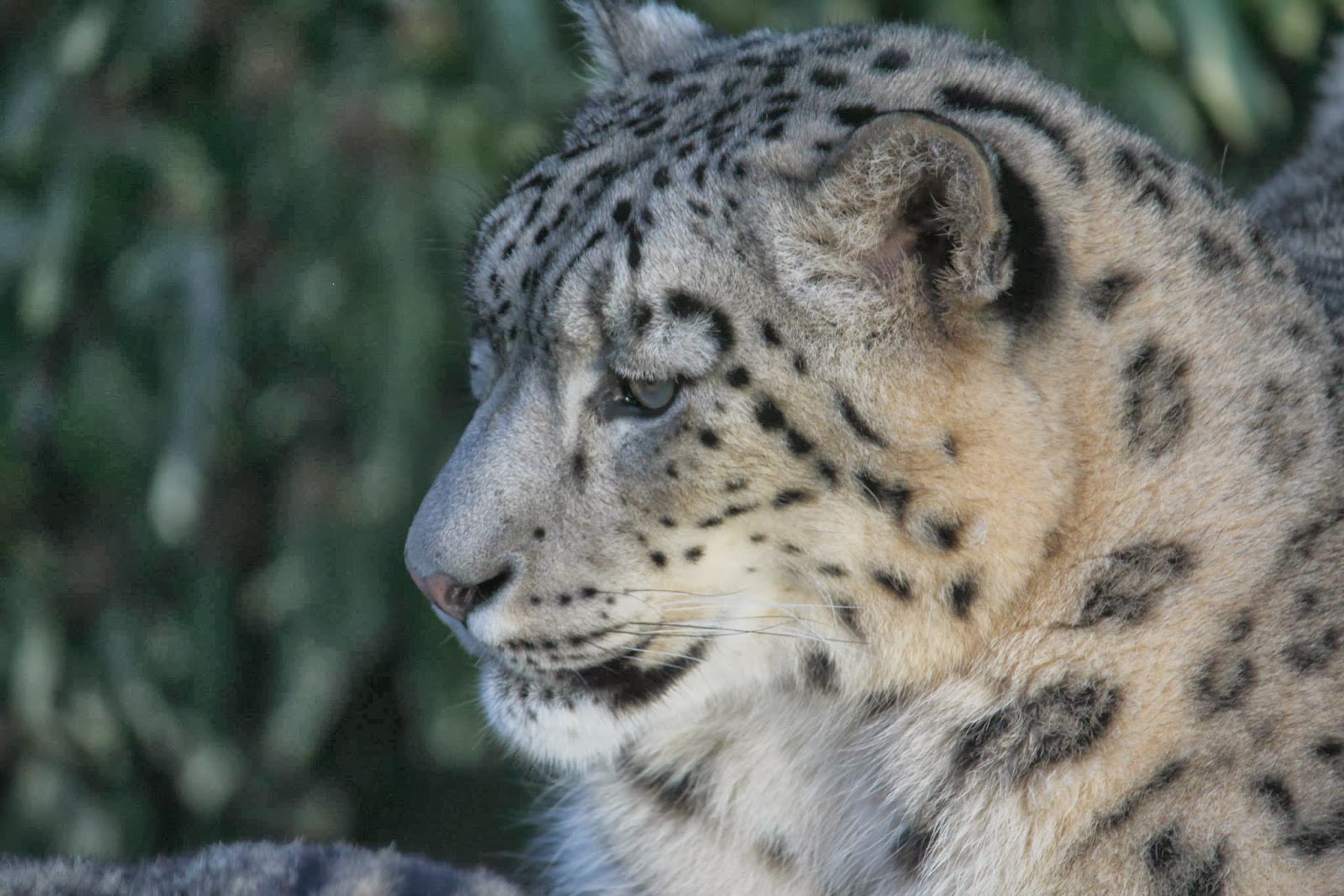 Paradise is a great place for families, in the height of the Summer Holidays they have several playgrounds, face painting, a creepy crawlies house and much more. We were surprised to find out it costs 8k a day to keep the park open and they get no help from the government either! 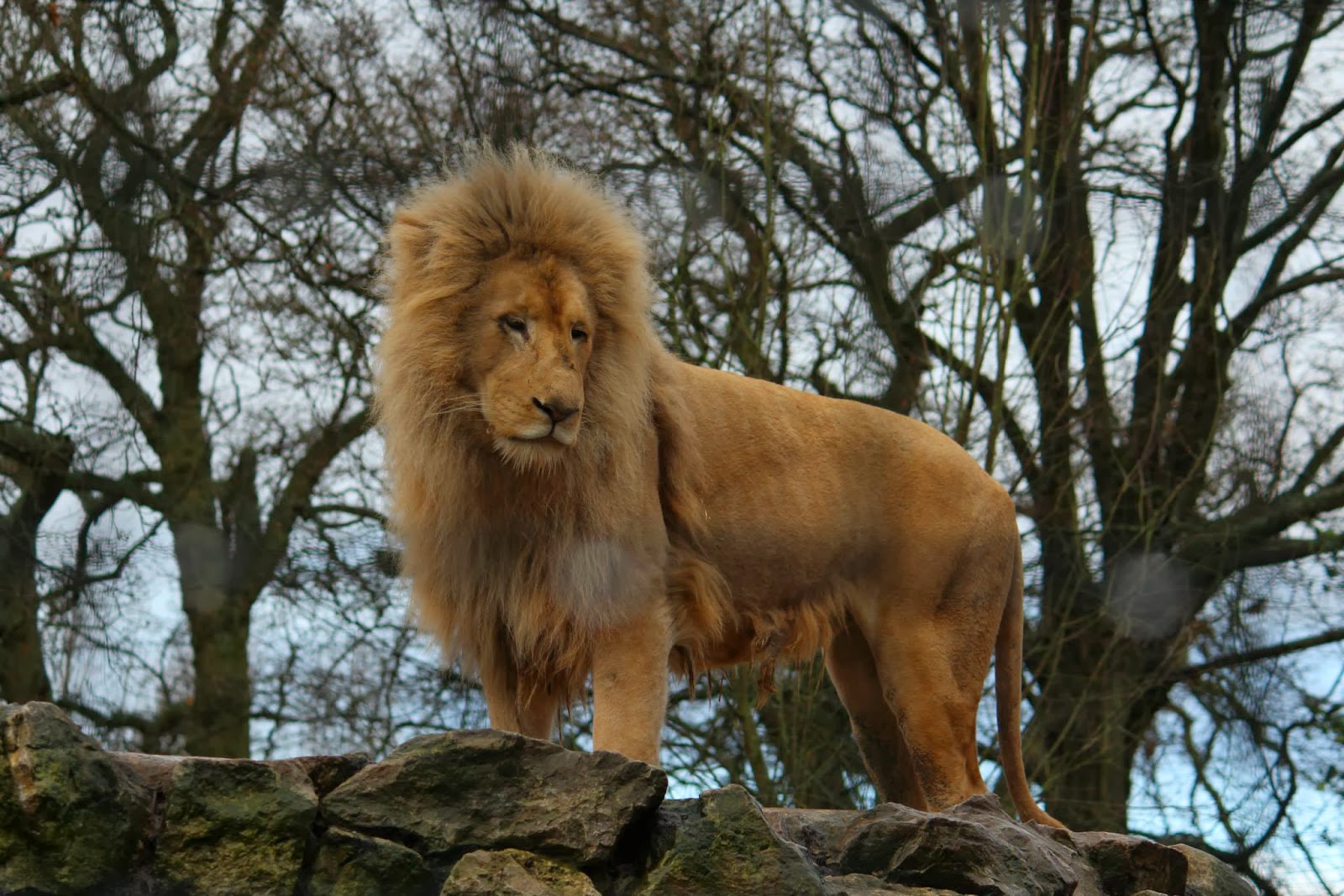 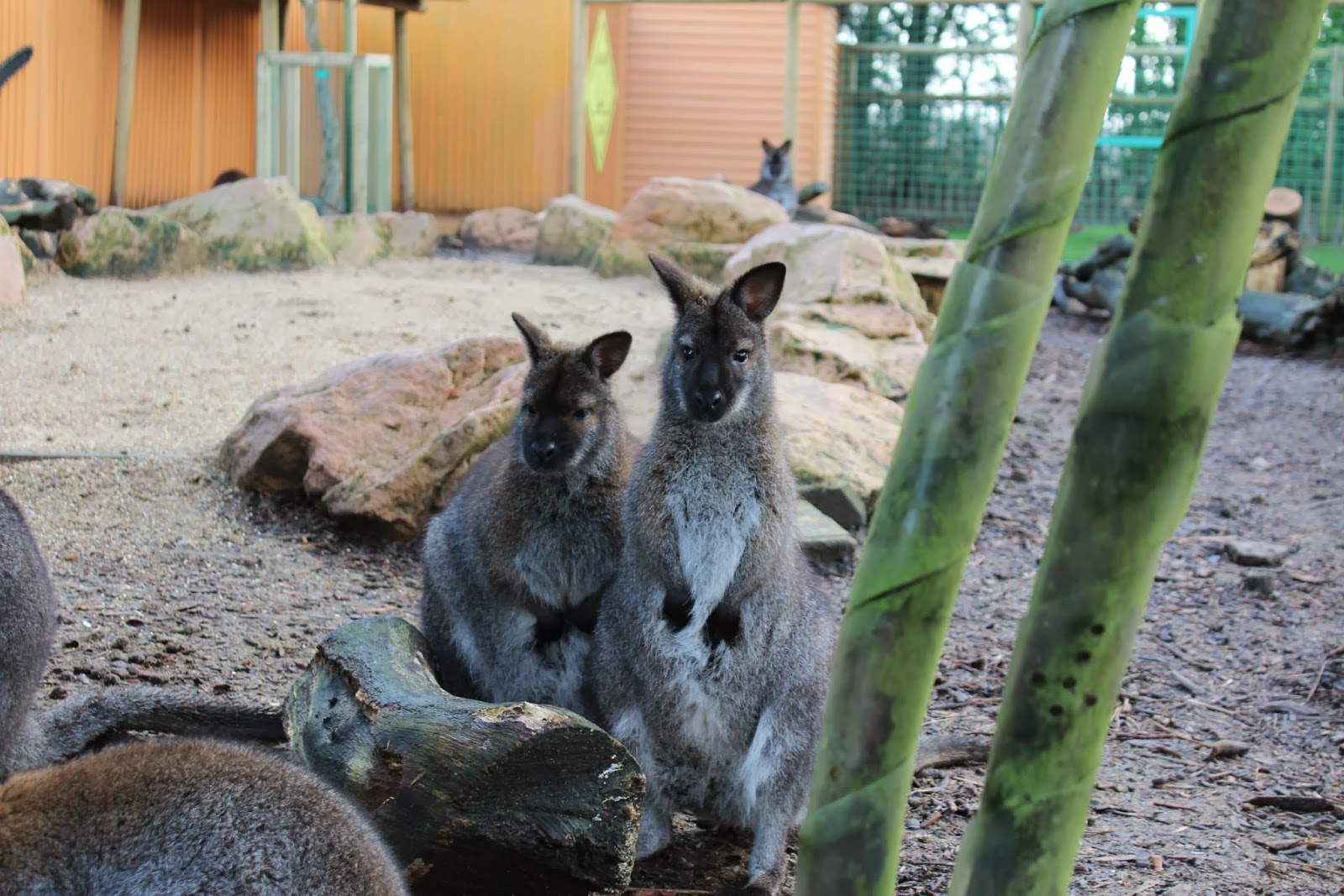 With evenings dark by 4pm, we left at 3, taking the Paradise bus back to the train station and home before it got too crowded during rush hour. We were exhausted but unbelievably happy with our photos and would like to thank Mike's folks for the gift and all the staff at ParadiseWildlife Park, especially Steve, who made our day a special one!

....in the next blog Maroon 5, Birthday Parties and pregnant people!

P.s. There are no bears in Paradise Wildlife Park... I just liked the title
And here's another cheeky pic of Rocky....